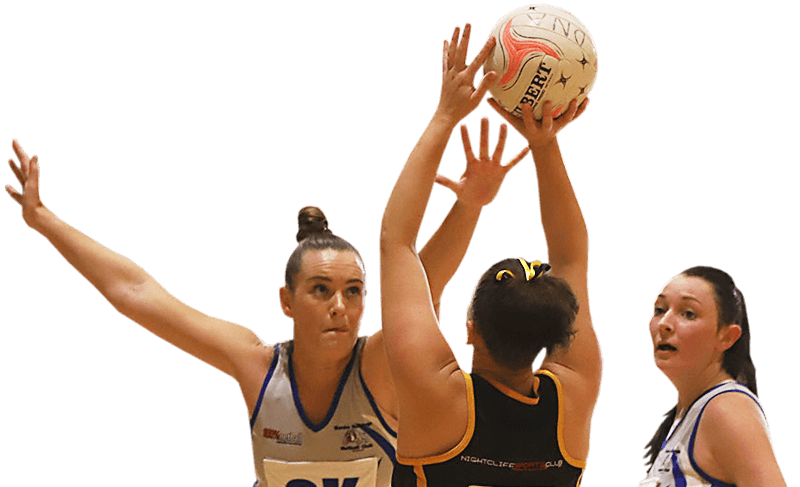 Darwin Netball Association is the governing body for netball in the Darwin and Districts region. We aim to unite, inspire and support those who love the sport as much as we do.

Darwin Netball Association provides administrative support, resources and facilities for netball participants within the Darwin and district region, no matter what their skill level is.

From our humble beginnings at Parap Netball Courts in the early 1970’s, we now have over 1100 registered players.

The dry season competition includes both the junior and senior divisions, commencing in March through to September.

The senior division can play in the wet season competition, which begins in October and finishes in December.

Join us for a game!