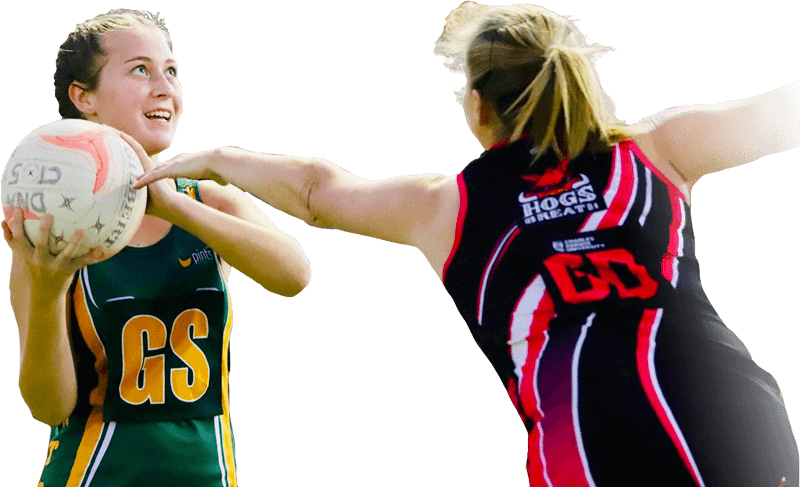 We aim to provide our juniors with the support and resources to reach their dreams in netball.

The Junior Darwin Netball League offers upcoming netball stars the opportunity to play against each other in a fun and encouraging environment.

Juniors play in the dry season from April to September.

Trainings days are on Monday and Tuesday nights and competition matches are played on Wednesday at Marrara Sitzler Netball Courts!

Junior Darwin Netball League Fixtures and Results can be viewed online at mynetball. 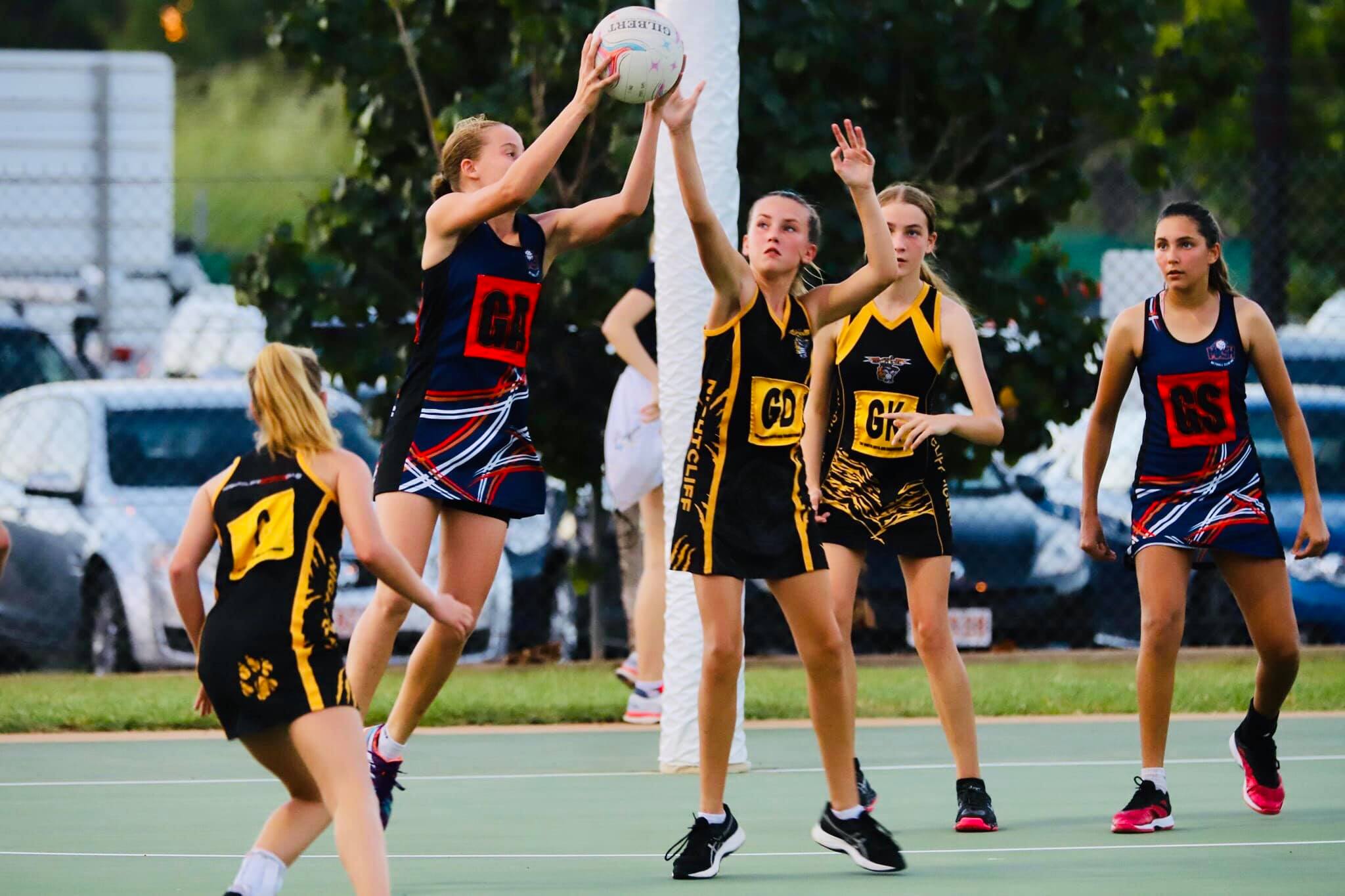 There are seven clubs with Junior teams